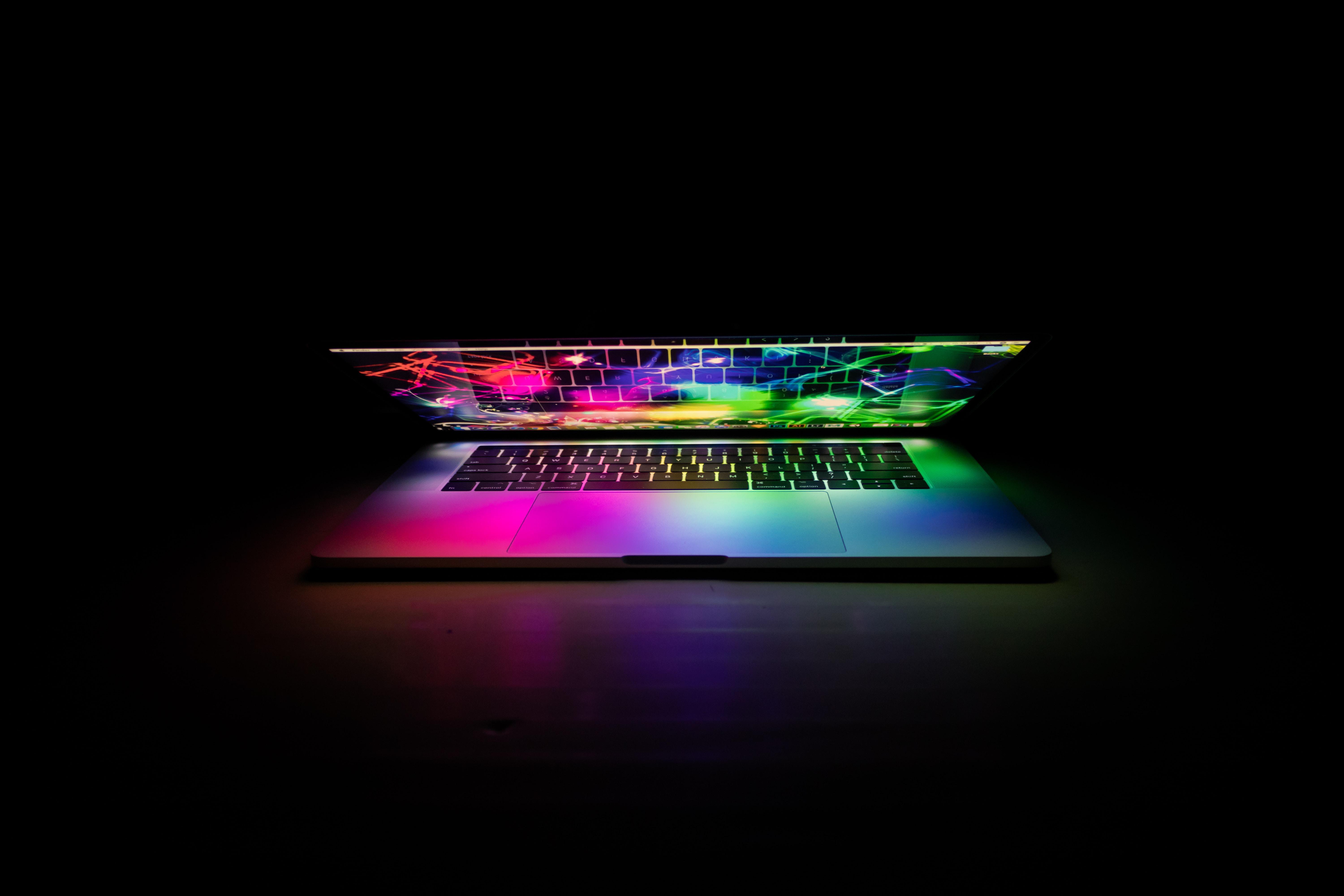 How to design the best button for your website/app 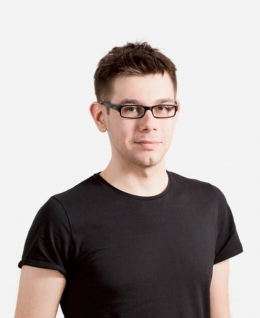 Buttons and navigation components are the most frequently used UI elements that you can find on a web site or mobile app. One of the reasons why buttons are so popular is their feature to imitate effectively contact with digital objects.

Those elements pull together an interface and allow users to provide the desired interactive feedback in a single click. It's the way to send a message, confirm the purchase, download a picture, or any other possible action.  Let's check out how to design buttons that provide useful and actionable feedback for website or app visitors.

Differences between primary and secondary buttons

A typical site or app form (or dialog box) usually has several options. Usually, designers use only two — one stands for a primary default action and the secondary, which should be less utilized (i.e. allowing users to withdraw the data they have entered in the form or cancel the action).

For a better UX experience, it is crucial to give the highest visual weight for a primary button since users compare the importance of the click-based on this factor. Simply speaking, due to its highest visual weight the primary button gets the most attention. Hence, it is a bad practice to make the secondary button brighter and bigger than the main one. And if you do this, the user is more likely to choose the irreversible action as a default action and click it by mistake. The best way to indicate the weight of a button is to use visual cues: shape, size, colors, placement.

By and large, there are two main contemporary designs trends and both of them have their own unique style and set of traits: skeuomorphism that creates a sense of familiarity by imitating real materials and flat design that feels utilitarian and minimal. But UI/UX is constantly evolving, and nowadays designers have a choice of more than 2 major styles that can be applied for the entire interface and button design, in particular.

This design approach is based on the simple principle— using a border, gradient, and drop-shadow make the product stand out from the context and text, making it easy to recognize as a clickable object.  We realize that the objects we interact with are not real. Yet, 3D or skeuomorphic buttons that imitate their physical analogs allow users to make it more obvious that they can click these elements on a flat-screen.

Buttons are presented as flat-mode elements, with no heavy visual effects. They look sleek, light, and do not copy the design of real-life buttons, which simplifies UI in general.

It appears in front of all screen content, usually as a circular shape with an icon in its middle. Unlike a fully flat button, this style uses subtle shadows and highlights to build some kind of a multi-layer UI.  FABs function as call-to-action buttons that users need the most on that particular screen and represent a single action: create, add to favorite, share, or start a process.

The ghost buttons are also one of the commonly used design trends. They look translucent and empty with a basic shape like a rectangular or a square. Ghost buttons in mobile apps are commonly replaced with a text link. Its background becomes visible only when the button is clicked.

This makes the user sure that the action has been taken. The main feature is that ghost design should be only used for secondary buttons as it shouldn't distract from the primary action. Ideally, you need the user to see your main CTA and then move the attention to the secondary button.

Due to a toggle button, the user may adjust a setting between two states. The most common toggle element is used in the app settings as On/Off switcher. At the same time, toggle buttons can be integrated into a layout to combine similar, but more advanced choices.

The next element to consider when designing in button is its size. UX designers should check how large a button is in comparison with other elements on the screen and make sure that the buttons are convenient enough for interactions. Google's Material Design recommends that the touch target should be at least 48 pixels wide 48 pixels tall. Apple’s iPhone Human Interface Guidelines suggest a minimum target size of 44 x 44.

Besides, you shouldn't forget about paddings (the space between the element and its border). It's crucial because visually impaired users who raise the font size in their browsers or app settings should be ensured that the text inside the button isn't cut off due to the bigger font.

It is important not only to choose the right palette but also to ensure that the entire interface is aesthetically pleasant and elegant. Take into consideration your template's background color to ensure colors combine with each other and button(s) don't look invisible.

Adding a red button, as opposed to a green one, may communicate a different message to the user. Therefore, when thinking about the colors, we advise you to determine the type of action that a button is performing:

One more tip: Don't forget about people with visual impairments while designing a product. You can use an online contrast checker to ensure colors are accessible for everyone.

Call to action/text on the button

The call-to-action buttons lead to a conversion on a specific page or screen (such as purchasing, calling, subscribing, etc.) and convert a passive user into active. What differs CTAs from all the other buttons is its engaging message:  it must attract attention and inspire users to take the necessary action.

Buttons with generic or deceptive names can be a huge source of user annoyance. Use labels on the button which explain clearly what each button does. Ideally, the text on the button should clearly define its goal. If possible, we encourage you to make the explanation specific and as short as possible, such as 'Start free trial', 'Download the app', 'Contact sales'.

As for UX button placement, using traditional page templates and standard UI patterns is considered as a good idea because classical button placement makes the interface more intuitive. In consequence, the page looks more understandable due to incorporating a traditional layout with a clean visual design.

We recommend leaving enough space between the main content (text/image/video) and the button itself. Putting them too close may cause 'the invisibility effect' when the user will not be able to notice the button among other objects.

Besides the fact that the primary button should be brighter and more attention-grabbing, we also advise you to locate it on the right side (left space should be used for a secondary action).

Buttons are the elements of User Interface that can’t be overestimated. Small and meaningful, they define the user flow and app/website navigation. In the end, you have opened this article page exactly by clicking a button 'Read more'.