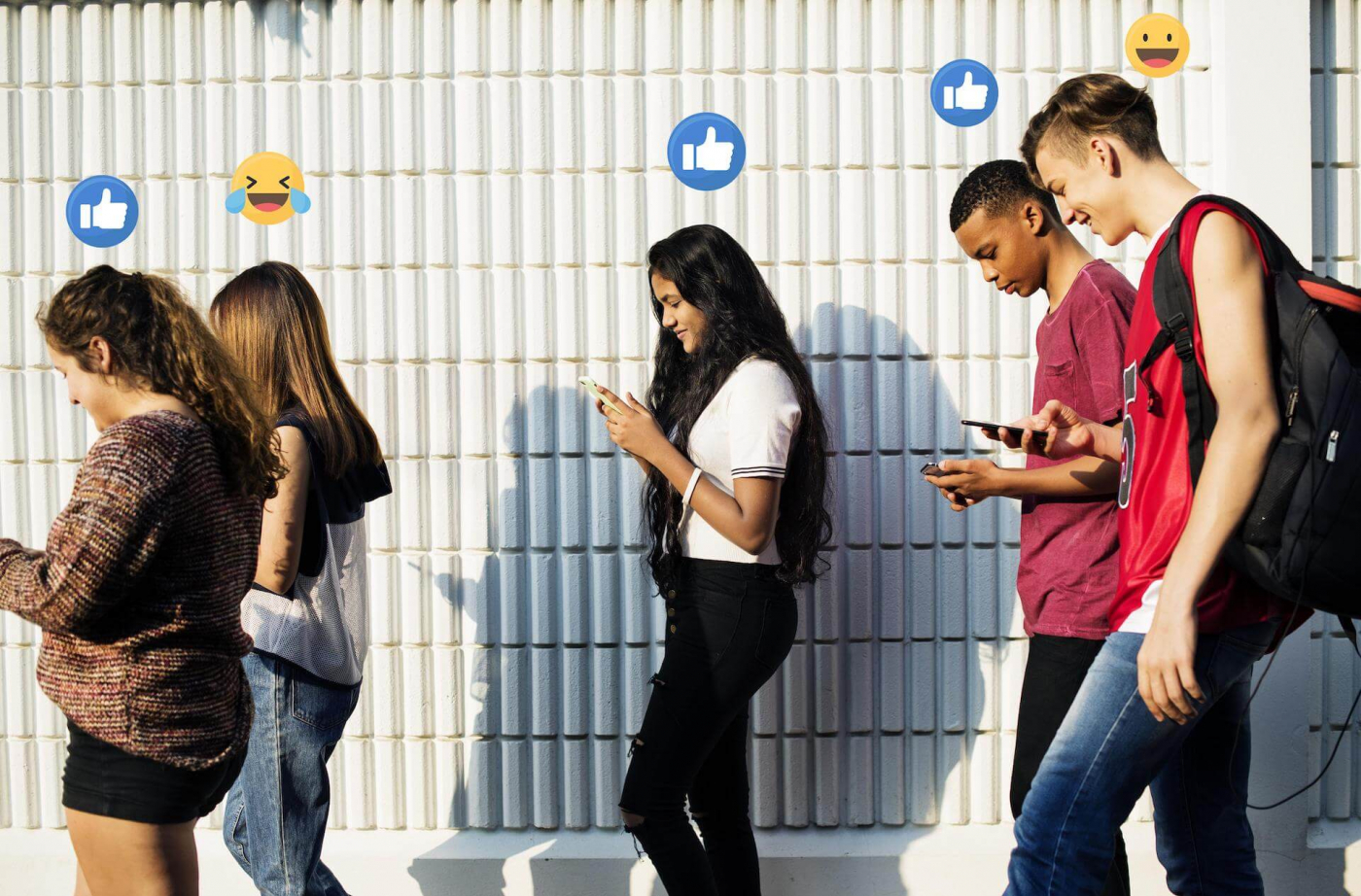 If you’re a designer - or you just happen to know some - you probably hear about Sketch all the time. It’s great, easy to use, flexible… but it’s not perfect. Everyone has their own unique needs, which is why a customization is always an option.

We want to help you - so here are our recommendations for the best Sketch plugins this year. If there’s anything you wished could be improved or added to Sketch, you’ll hopefully find it here!

A vector graphics editor for macOS, Sketch has been available since 2010. It was created - and owned by - Bohemian Coding.

If you’re a designer, you’re probably already very familiar or aware of Sketch. Its primary use lies in designing user interfaces (as well as the wider UX) for websites and mobile apps. As such, it’s often used by those involved during the early prototype steps.

What kind of companies use Sketch?

Naturally, its use in designing interfaces or UX prototypes means that Sketch is a very common tool amongst software and app developers. If you’re looking at initial designs (that aren’t just wireframes - although it can be used there, too!), there’s a good chance Sketch was used.

Other than software designers, Sketch can be used in web design, UI design, mobile app design and more. Whether you want to create entire views or just demonstrate a new icon or graphic, Sketch’s versatility means most companies with a digital presence often use Sketch.

It’s worth noting, however, that Sketch isn’t print-friendly. Its main focus is on creating initial designs and scalable vectors. As such, you often won’t find it in print houses, magazines or other brick and mortar specialties.

As you can see, Sketch is very flexible in its uses, but every app can always be better. As its use has increased, numerous third party Sketch app plugins have appeared to address these needs. Some are used almost universally, while others are designed for specific companies and purposes.

With this growing range, there are a core number of the best Sketch plugins…

If you like to keep things organized with a sense of order, this is the plugin for you. GSymbol Organizer lets you get more granular with your groupings. If you want to determine how everything is listed and ordered, this is the app for keeping things clean, tidy and focused.

As the name suggests, Rename It is one of the best Sketch plugins for people who need to have everything named just right. A good naming convention is essential in numerous large projects, from versioning to simply clarifying what each design is.

So, not only is there a lot more control, but you also have quick shortcuts to ensure you’re really saving time. After a few uses, Rename It really does become second nature.

If you’re a designer, you likely use both Sketch and InVision. Craft is designed by the latter to integrate both.

So, what does it do? In essence, Craft syncs your InVision and Sketch accounts together. No more exporting or compressing designs and manually transferring them into InVision. Once you’re set up (which takes no time at all), turn sync on and Craft does all the work. We love this one because it doesn’t get in the way, but works wonderfully in the background, saving everyone time and hassle.

While they’re often an important feature for many designs, maps aren’t the simplest to integrate - especially if you need to prototype some interactivity or need more control than a static image.

That’s why we highly recommend Map Generator - it easily integrates both Google Maps and Mapbox for you. Just create a rectangle, type in your location and let the plugin do the work.

Granted, you still have to generate your own keys (Google Maps) and tokens (Mapbox), but that’s a small price to pay for having to do everything completely manually.

How can we describe the Anima Toolkit? It doesn’t just add one singular feature - it’s more that it turns to Sketch up to 11. Here’s just a taste of what you’ll notice:

Basically, we like Anima because it makes everything so much easier. We can do much more without having to take too many extra steps. Of course, this is best for people who use Sketch quite frequently, but it’s also useful for those that just want to get more out of Sketch or the design process as a whole.

Importing images from a clipboard is never the easiest in Sketch, which is why we recommend Clipboard Fill. This plugin lets you paste images into custom shapes. Once you’re used to it, you’ll be surprised how much time (and frustration) it saves. No more masks!

There really isn’t any more to say. Clipboard Fill has a singular purpose, but it does it perfectly.

If Craft creates a link between Sketch and InVision, AEUX is the best plugin for Sketch and Adobe After Effects. It doesn’t sync accounts like Craft, but rather uses a set of panels to prepare Sketch layers into After Effect as smoothly as possible.

So, why would you need this? If you’re trying to really show off the full animated fluidity of your designs (think video, animation, etc), then After Effects is one of the leading options. It does more than Sketch (which trends to focus on the side of the static images of things) in this area, so having a smooth process for working from one to the other is essential for many designers.

If you need to create user flows - how users may move between frames, view of pages - look no further than Overflow. This plugin lets you add user flow diagrams between your various designs, showing exactly how a user might get one area to another. All in all, it’s a great extra tool for mapping out the functionality and UX of your designs.

Getting typography right is an art in and of itself. But it’s an art based on mathematical science; every designer knows about the golden ratio and the Golden Line Height plugin uses this to automatically adjust your typography with these values. It’s one of the best sketch app plugins for layout and typography perfectionists.

There are manual tasks that are just too time-consuming. The Sketch Split Shape Plugin takes care of one such action - it lets you automatically divide a rectangle into any number of equal divisions. If you’re trying to create tables, galleries or any other ordered design, this can prove a real-time saver!

This app gets its name from ‘stark contrast’ as it’s all about integrating accessibility compliance into your designs. This includes:

There are also more features coming soon, including color suggestions and more file exports, making this one of the best plugins for Sketch to keep an eye on.

There you go - the best plugins for Sketch really help get the most out of your designs this year. If you’re a seasoned designer, you likely already know which plugins speak to you the most. On the other hand, if you’re just starting out, many of these plugins will come in handy as you get more and more familiar with Sketch, so keep them in mind!