A Minimum Viable Product is fast, agile and cost-efficient. In other words? The best way to hit the market.
Our MVP development service is the ideal way to launch a new product or service. From initial ideas to prototyping, development, and release, we’ll guide you on the way to success.

MVP Development focuses on the core features - the things your product needs to exist. Everything else comes later.

An MVP is the most cost-effective way to enter the market. You’ll reach your audience with the core features they want - the very essence of your product/market fit.
All the additional features can come later after the product has been tested and proven.

Who Launched With An MVP?

Some of the biggest companies today started out with a core, streamlined product. Here are some of the most well-known examples of MVP development. 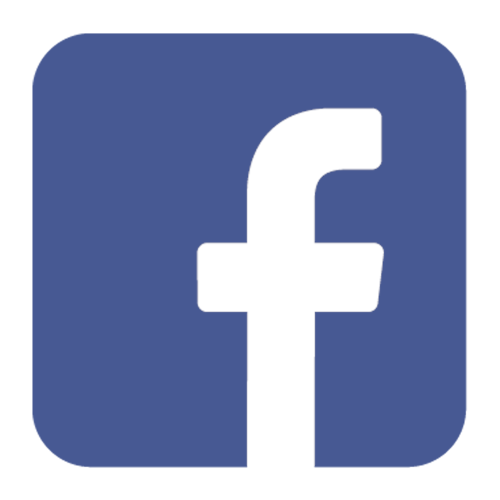 Today, Facebook does everything, but that wasn’t always the case. The initial MVP focused on profiles and messaging - that’s it. The original Spotify carved its own place by offering excellent music streaming - all the additional features came after.

Originally only on iPhones, and only in San Francisco, Uber’s MVP was enough to prove the model works. Expansion quickly followed.

Revolut focused on providing a new way to make digital payments. After this worked, it became its own bank and pushed further. 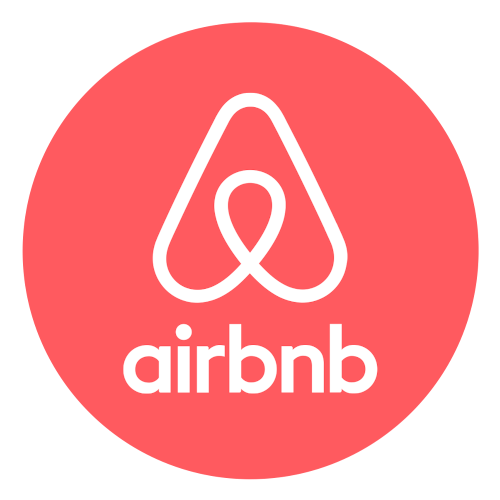 Airbnb originally started using the owner’s own properties, but the model worked, giving them the proof to expand and develop the service.

Buffer’s scope was originally quite small, focusing only on Twitter. It was enough to gain traction, expanding quickly after.

Why Should You Prioritize MVP Development?

Your initial idea might have a lot of advanced features and services. However, do you know if these are going to work?

Launching and the advanced product often don’t invoke success. Often, you’ll find some parts worked, and some parts didn’t. In these cases, it’s easy to burn a lot of resources - such as time and money - to fail in generating the necessary ROI.
Our MVP development company, however, helps avoid this. We work with you on the core features and quickly work on these - and only these. Once the initial model is proven, and customer feedback comes in, we can work on the next features. Why should you consider developing an MVP? Look at benefits you can get!

With an MVP, you’re in the perfect position to scale. Hear what people want, then implement it. An MVP is the ideal jumping point.

Want to test your idea on the market? With an MVP, you can quickly release your core idea and see the results.

A Base For Expansion

Building an MVP is all about a fast release schedule - and that requires seasoned, experienced developers. Our team has worked on countless projects and has expertise in all essential technologies.
From an initial workshop through to release, we’ve proven to be a very effective MVP development company. We don’t just offer development services, but also design, UX, UI and ongoing support and maintenance. 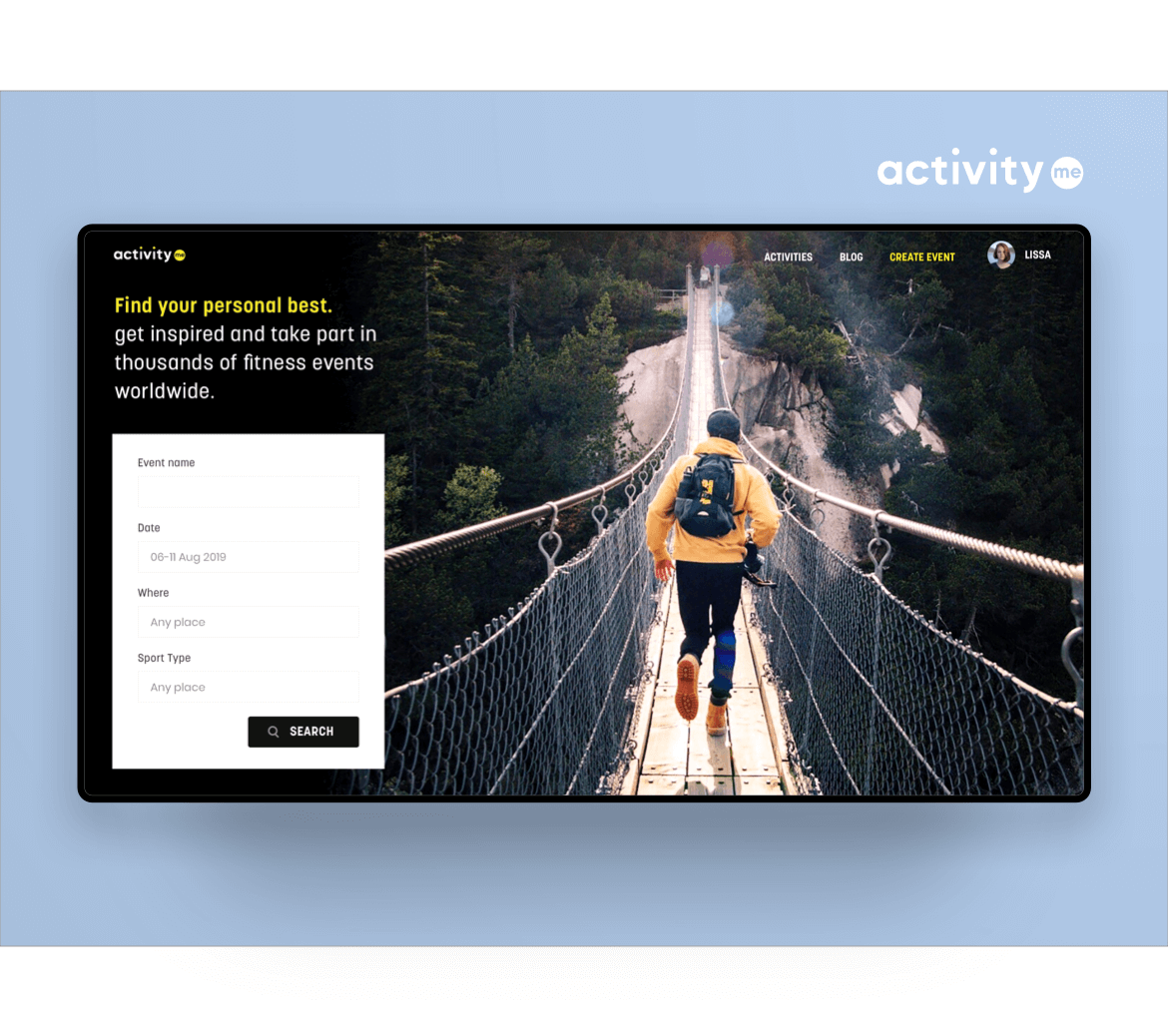 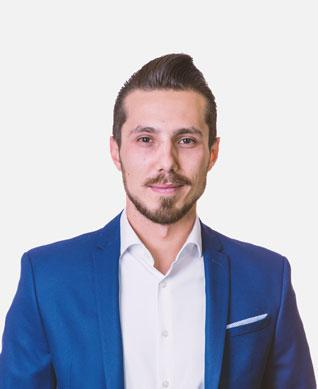 Have some questions about MVP development?