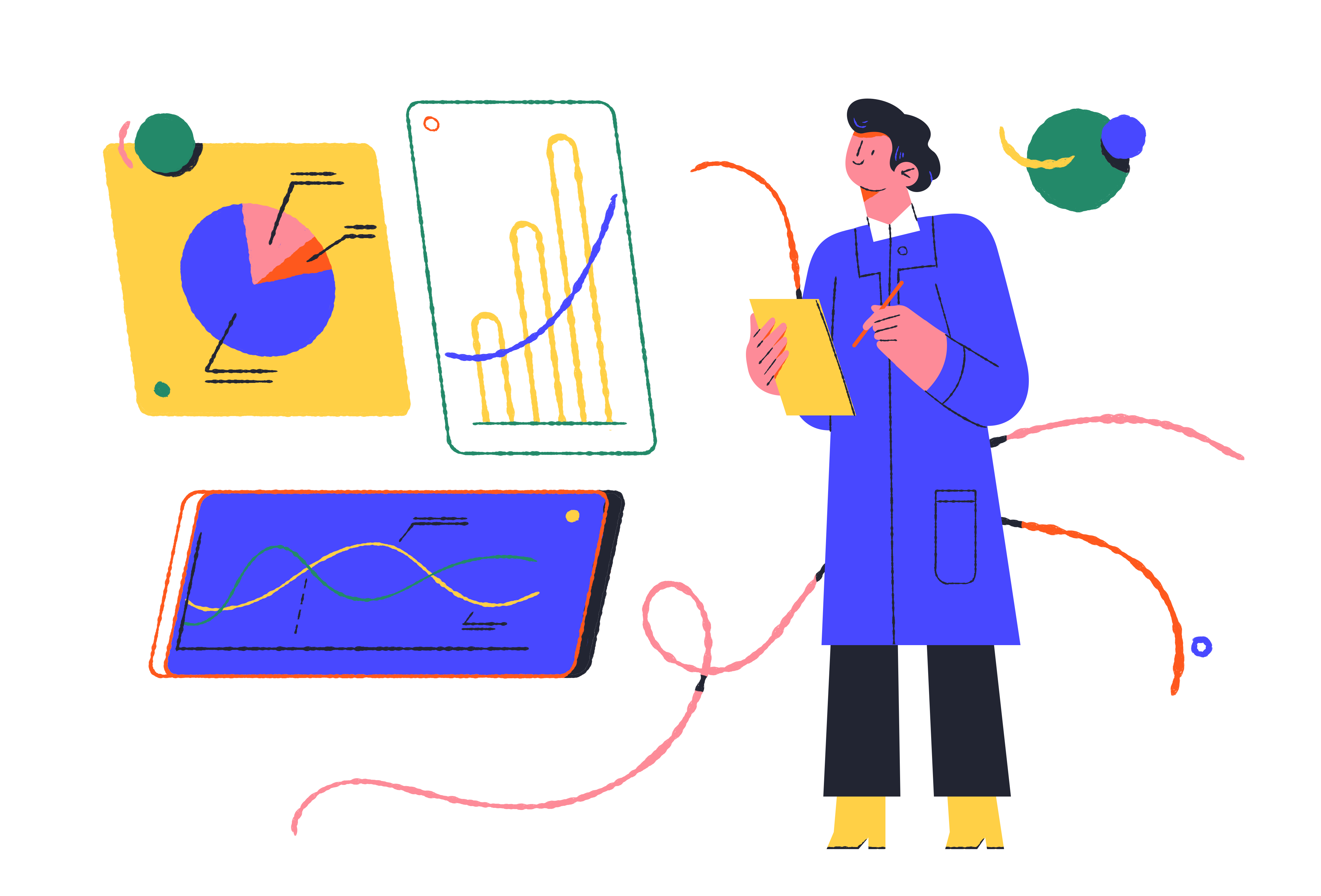 Until a few years ago, metaverse has only been possible in science fiction. Today - it is one of the hottest technology spaces for developers, brands and investors. In the metaverse, we can create your own 3D reality, a digital economy and investment assets, immersive user experiences and unlimited ways to connect with your customers. Several years from now, as technological progress brings in further metaverse developments, it will be a digital universe of connected meta worlds, where you can move freely from one world to another.

Today, there are a few fully developed meta worlds and a rapidly growing number of companies building their own, as the technology becomes more advanced and accessible, while the investment opportunities multiply and virtual real estate market is booming.

What is possible in metaverse?

The possibilities of the metaverse are only limited by our imagination, and these are just a few. Would you like to talk about your ideas?

From Virtual Reality through Mixed and Augmented Reality, to desktop browsers and mobile devices, a metaverse can use a range of devices to take its users to a different reality. In the metaverse, they will be able to live their second life: build relationships, invest in assets, work, play, learn, travel.

Metaverse uses blockchain-based technologies, NFT and cryptocurrencies to create its own virtual economy: NFT marketplaces can be accessed to trade artwork, custom branded outfits, virtual real estate and many other assets. As the metaverse has been trending in the past few months, the prices of virtual property in meta worlds have been rising and attracting more investors in this new niche.

Virtual Reality for Living and Working

Even though games are the primary use of designing and developing online virtual worlds, the metaverse is, first and foremost, a place for people to experience life 24/7 through everything they would want to do in the real world: meeting other people, working, creating, visiting places, going to concerts, shopping, and even buying real estate in metaverse NFT marketplaces.

Brand Experience in the Virtual World

You can create virtual items for an already existing meta world (such as Nike in Roblox), launch virtual events (like Ariana Grande's concert in Fortnite) or create your own metaverse world where people can enjoy new experiences, go on quests, or build their virtual homes.

Inside or outside of the metaverse, a metaverse development company can build digital twins - exact virtual replicas of living organisms, populations, landscapes, buildings, virtual offices, cities, pipelines, infrastructure, factories or even the whole planet with its atmosphere and weather dynamics. These are immensely useful for scientists making experiments, calculations and predictions for the physical world based on virtual models. This allows them to run experiments safely and make simulations of conditions that would be impossible to safely recreate in real life.

What companies are building the Metaverse now?

Even though the fully connected metaverse is still just an idea, there are already some companies building their metaverse worlds and a rapidly growing number of companies joining them, as the technology becomes more advanced and accessible, while the investment opportunities multiply. Here are some of the most influential examples: As a metaverse development company, we take you through any stage or the process of building your own virtual world and enriching it with experiences, landscapes, items, assets, opportunities to connect with customers.

Let's turn your metaverse project into unforgettable opportunity to engage with customers. We can start at the very beginning - from your business needs - and follow an agile, multidisciplinary process to research the market and arrive at a successful product.

From your metaverse vision to landscape design, building cities and interiors, designing gameplay and meta world mechanics. We will use the best technology for the job to make the final experience feel engaging and deliver value to the user.

Whether you want to build an NFT-based product for an existing metaverse (like Fortnite or Roblox), or create your own blockchain-based metaverse NFT marketplace, we will guide you from research to delivery.

If you need to make complex real-time 3D simulations for your engineering or management needs, we will utilize cutting-edge technologies to deliver the highest detail 3D mapping that you need to make reliable data-driven decisions.

We use the most advanced 3D modelling and mechanics engines and Blockchain technologies to create engaging experience, realistic graphics and create a digital economy for your metaverse world. 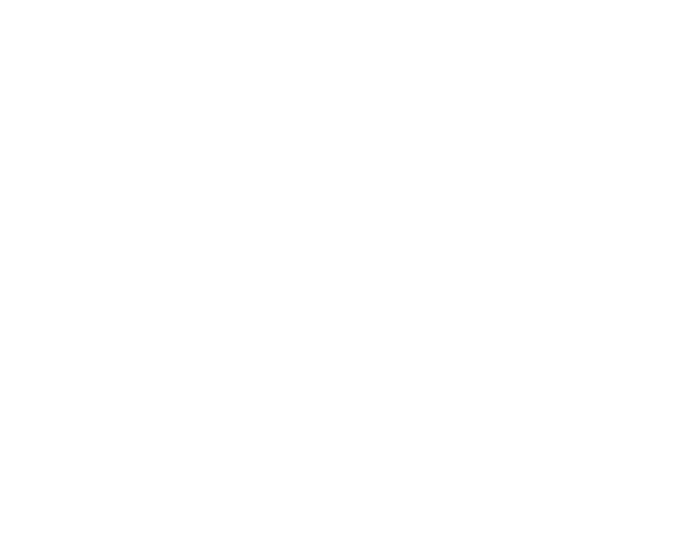 A photorealistic 3D engine, Unreal 5 is used in games and other virtual metaverse projects to create stunning experience for the users. Metaverse digital twins made with Unreal Engine are used by cities such as Shanghai, China or Tampa, FL to plan development, or optimize infrastructure and public services.

One of the most popular engines for online multiplayer games, Unity is a powerful tool in the development of a metaverse designed for mass audience. Real-time 3D visualizations in VR built with Unity tools are used to train and upskill workers, monitor infrastructure and data flows and create realistic models of buildings and cities. The new virtual world introduced at the end of 2021 by its parent company Meta (a.k.a. Facebook) brought a whole range of possibilities for people to hang out, learn and build their own realities. We will guide you through creating engaging virtual reality experiences for your brand in the Horizon world. Metaverse worlds differ from conventional games in being permanent - what happens there, leaves a mark and changes the meta world. Blockchains can be developed to record those changes - from market transactions to contracts, marriages, and building new landmarks. Blockchain can become the backbone for any metaverse monetary or social system.

We develop metaverse experiences in a similar approach that we have developed dozens other successful products over the years: in agile, multidisciplinary teams, using methodologies and tools that always efficiently deliver elegant products fit for your business needs and target users.

Through workshops and design sessions, we work with you to generate the core concepts for the project and prepare a Product Requirements Document.

With wireframes, we can show user flows, confirm the vision, and get early, initial feedback while development is able to adapt with ease.

Read more
about our process A fully ubiquitous web3 experience - to the point when you take off your VR headset you won’t be able to tell what’s real and what’s not. VR tactics title is an engaging, animated military tactics game. Users control armies, led by story and battle across different missions. There are tank units and more, all designed to help players battle against the enemies. Users can buy new units based on the mission’s needs. Discover the best DeFi opportunities thanks to Portfolio Management APP 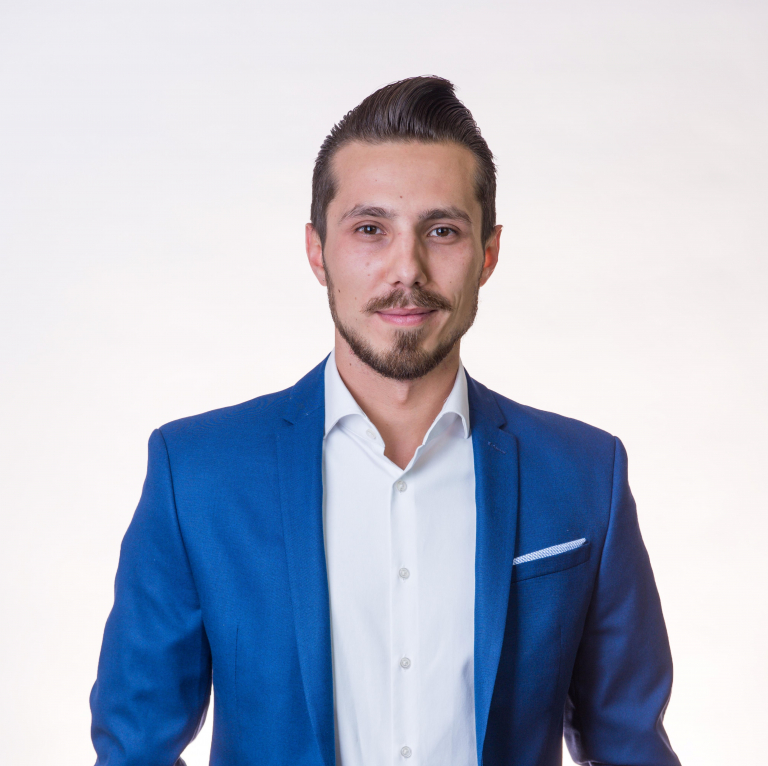 Have some questions about Metaverse development?