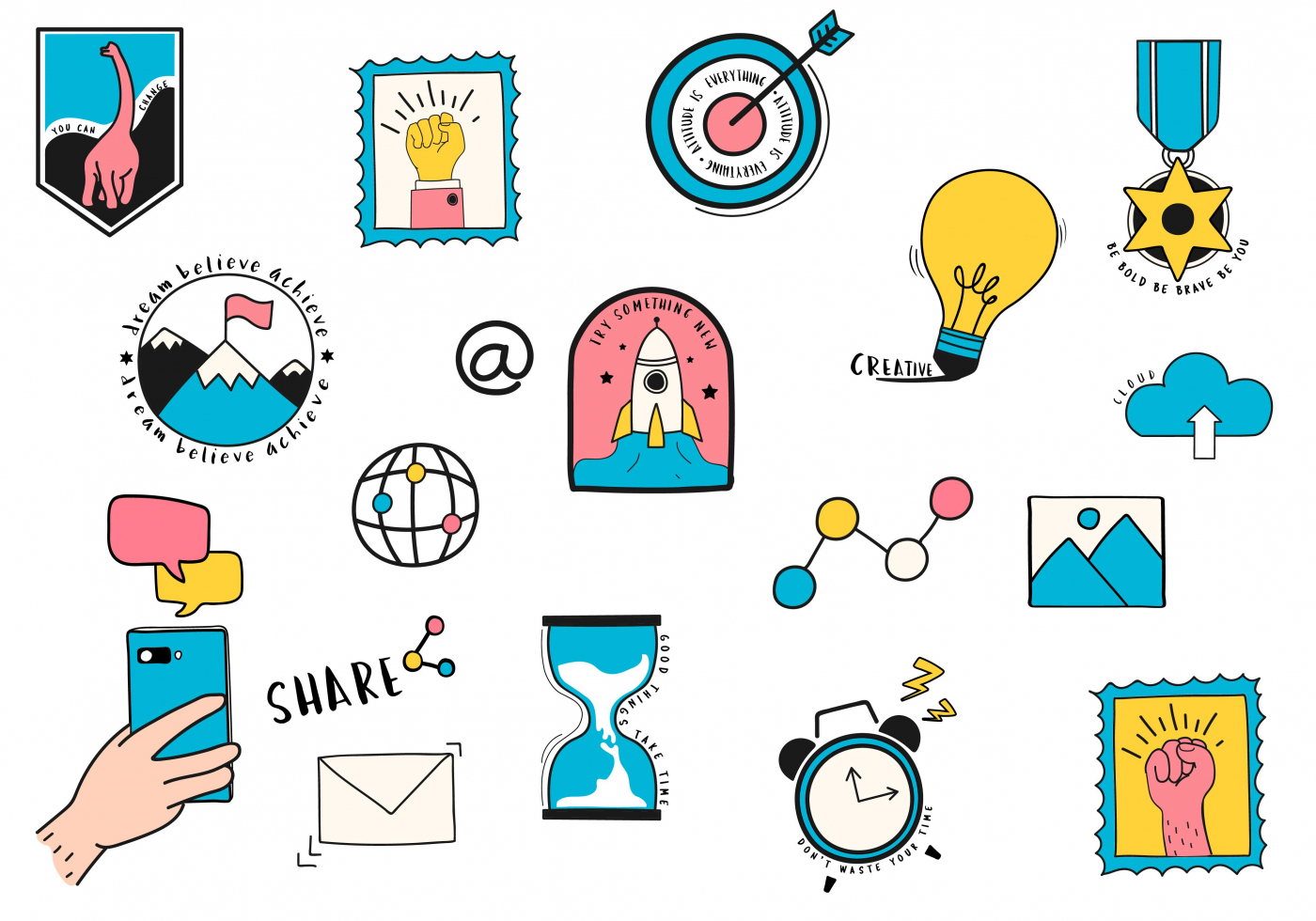 User Interface unites principles related to visual communication, interaction design, and information architecture. This can have a dramatic effect on an application's performance and user experience.

Bridging the gap between the way things look and how they work, UI designers make a huge impact on creating convenient digital products. So let’s have a look at UI tools that can help them with the entire design process.

What is UI design - a short introduction

UI (user interface) design focuses specifically on the visual design of interactive elements of a web page, mobile app, or any digital product. By interactive elements, we mean drop-down menus, form fields, clickable elements, animations, button design, and many others that you can see on the screen.

If an app looks too complicated or is not adapted to the target audience, users might not be able to find the required information or service. This can negatively affect conversion rates of a web page or app. UI layout should be built for potential customers in a way where necessary items can be found by an average user easily and without any confusion.

What’s the difference between UX and UI?

UX (user experience) design is a different concept as it focuses on the structure and logic of the elements and the whole app/page that users interact with. UX designers use a variety of tools and methods during the research phase to better understand their intended users.

For example, business analysis, user interviews, wireframing and customer journey maps. Then UX designers deliver wireframes, prototypes, flows and other UX artifacts to the UI team. In short, if UX is the usability, then UI is its visual presentation.

Why do designers need UI tools?

Since different specialists are involved in the design process (UX and UI designers, developers, testers), the ability to iterate the design quickly saves time for the whole project. Iterating a design with a rapid prototype is the best choice here. In addition, automated prototyping tools help you improve the productivity of product creation, present your ideas, select the right design layout and even modify the way you design.

Modern UI platforms provide screen design, prototyping, and design handoff capabilities all in one app, or at least it can be incorporated with third-party services to make this workflow fully featured. Another essential feature is that the produced designs can be shared with customers or co-workers.

Sketch is regarded as one of the most popular platforms for UI design since it was first released in 2010 on Mac. It is a vector-based tool that helps you design interfaces easily and intuitively. Tracking the versions enables each team member to see changes made and undo those changes if necessary. One more useful feature is creating symbols.

They can be made from almost all design elements, such as buttons, widgets, text objects. Instead of creating new objects from the beginning, you can simply reuse saved symbols across different pages, screens, and artboards. Moreover, if you change a particular ‘symbol master’ once, all of its copies will get updated automatically.  With this feature, elements such as buttons, widgets and even complex navigation mechanisms can be pre-designed, and then reproduced on other artboards.

Its interface is much simpler and more intuitive in comparison with standard programs like Adobe Illustrator and can be used with a combination of artboards and vector design shapes to build wireframes and design projects quickly.

Sketch’s functionality is extended constantly due to the community of developers who are building various plugins and integrations with other services. Launchpad plugin, for instance, can format your design into the code (HTML/ CSS/ JS).

Extensions like this one open up a wide range of opportunities for Sketch users and move their designs to the next level, allowing designers and other related teams to collaborate much more efficiently.

Figma is a cloud-based tool, with an interface similar to Sketch. It also integrates the main aspects which make it perfect for UI designers, including interactive prototyping, vector editing, team libraries, and sharing the projects. The newest Figma feature enables designers from different teams to collaborate in real-time, leave comments on a project and modify it.

As for responsive design, Figma makes it possible to add a column overlay (if you prefer the Bootstrap grid system) or use the Figma constraints which demonstrates how each element will react and match different screen sizes when the design is resized.

InVision DSM (Design System Manager) is the result of upgrading the Brand.ai tool (which was shut down in December 2019) and extending it with the rich functionality provided by the InVision platform. DSM makes it possible to manage and share the company's design language and libraries from the InVision platform and access it independently or in design tools such as InVision Studio or Sketch.

This means that DSM can be effectively used as an additional tool to Sketch, for example, to create and maintain the entire design system. The solution like this allows teams to maintain a consistent user experience across any digital interface.

DSM works both internally (you can manage assets, symbols, colors, code, etc within the context of your design tool) and externally (by generating a shareable web portal).

Adobe XD (Experience Design), created and released by a self-titled tech giant, is a vector-based design tool for web and mobile apps. With XD everything can be built, including wireframes and interactive prototypes. In comparison with other feature-rich

Adobe products, XD's lightweight interface stands out by its simplified design and organizational features, e.g. artboard presets, smarter alignment and snapping, repeat grid and others. collection of interactive onboarding lightboxes that quickly get you focused.

Adobe XD allows the wireframe, mockup, and prototype to be generated in the same design file, so you don't need to incorporate multiple tools. As a bonus, it also generates HTML/CSS code for your projects, so you can get the code while designing the interface and share it with developers.

In order to test responsive design, XD enables you to create multiple artboards, overlay a Bootstrap 12-column grid, or use the responsive resize tool to create variations of each element.

Zeplin is a collaboration tool for UI designers and developers. Due to Zeplin, working on a project becomes simple, successful and time-saving. Designers can turn their ideas into specifications and instructions, and developers can create snippets of code relevant to the app.

Zeplin incorporates an interface to build a style guide from the imported files. It detects colors and font properties, so the UI team can easily add them to the style guide. Developers, in turn, can see which components are used on each mockup and check different component states. This tool automatically generates the CSS style file of the interface, thus saving a lot of time for designers and developers.

Also, Zeplin has a plugin for Sketch which can be used for exporting an artboard, generating design specifications, guidelines, and assets. This plugin exports all the creative assets at the right sizes for the different devices.

Apart from Sketch, you can integrate Zeplin with Adobe XD, Figma, Photoshop, and collaboration apps: Slack or Trello.

A well-designed user interface provides good brand recognition and makes customers form the opinion about your business. UI leaves a huge impression on users. Through carefully designed interactions, it may pull them in, or turn them away if the interface is too heavy or unclear. Whether there is a need to create a website or design complex multi-platform apps, UI tools mentioned above can dramatically boost the entire design process.

Each of these tools has something unique to offer, so trying it out yourself is the best way to figure out what's right for you. It’s not a secret that the tech tools you choose have to fit with your particular setup and design process. Choose a few that stand out closer to you, download their free trial, and don’t hesitate to contact our designers to get more UI and UX tips.