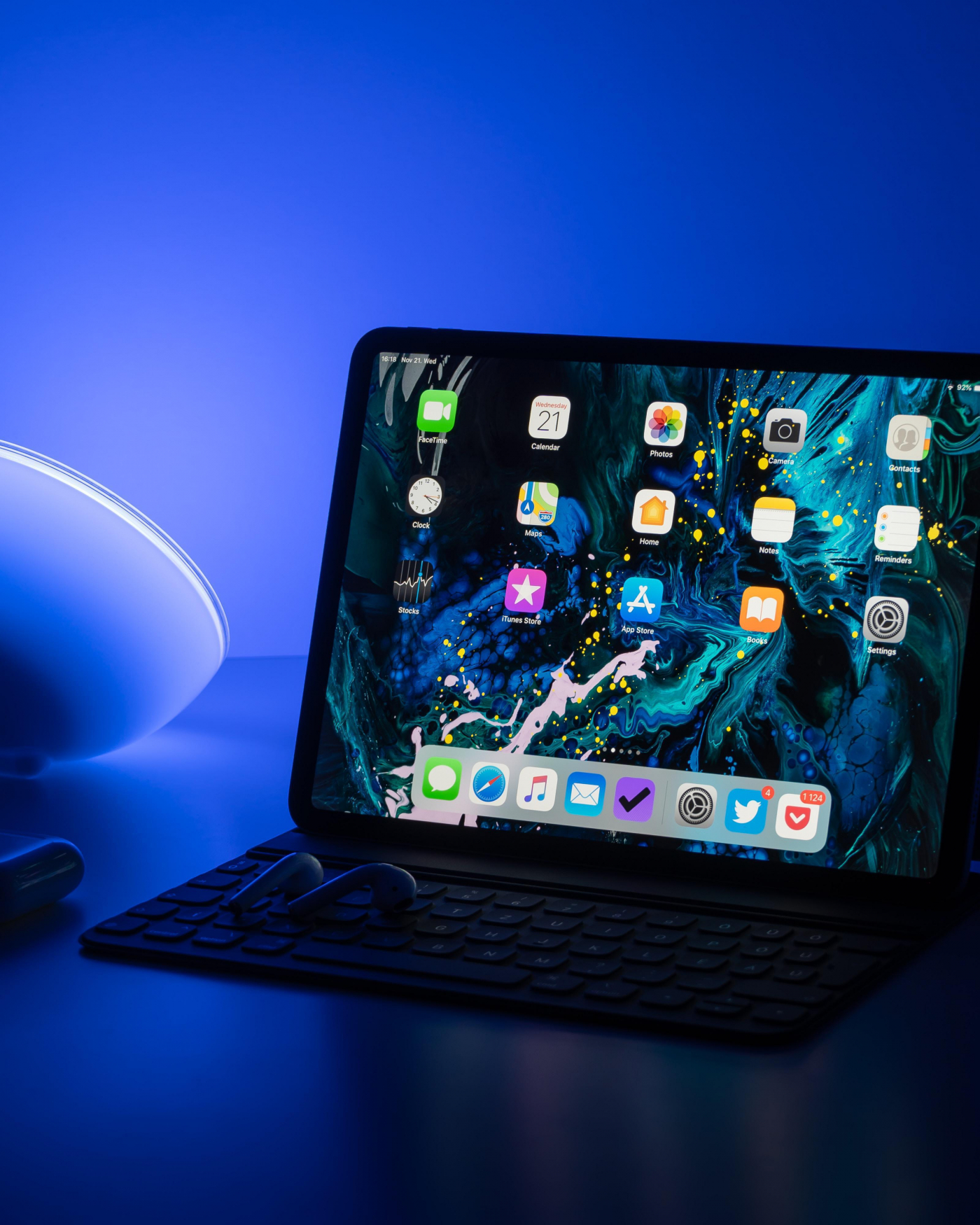 How to make an app prototype?

More than 200 billion app downloads were registered in 2019, and every year this number is growing. This fact doesn't seem surprising: the convenience of mobile applications can be truly considered as one of the main reasons why people are switching to digital technologies. Therefore, it takes a lot of steps for business owners to transfer an idea from a concept to a full-fledged mobile application, and one of the most important steps in this process is to create a prototype. It’s a great tool to materialize the idea and see how it could look in a real-world environment. Especially, if you want to build a competitive app that has an elegant design with good performance.

What is an app prototype?

The prototype is a simulation of a whole product, one feature, or some particular interaction. Unlike sketches, wireframes or mockups, a prototype is clickable and thus permits the user to revel in content material and interact within the interface.

The difference between the final product or MVP and the prototype is simple: it's created to help founders visualize and/or confirm assumptions that something is doable at all, or decide whether this is a valid way to go. This is achieved to reduce development costs until the design and UI are approved.

What are the different types of prototypes?

Paper Prototyping is a simple however effective way to storyboard the idea of your product or service. By sketching your app elements on paper, you can visually outline the apps key features. This method is helpful at almost every step of the layout project. It’s possible to use that even if you already have a high-fidelity prototype or a final product that needs to apply some modifications. Here are some short recommendations if you want to embark on the technique of creating your paper prototype:

The fidelity of a prototype refers to how it conveys the look-and-feel of the final product (in other words, it's level of details and realism). Low-fidelity (lo-fi) prototyping is a quick and easy way to translate high-stage layout standards into tangible and testable artifacts. The most vital role of lo-fi prototypes is to check functionality rather than the visual look of the product. It means that font types, color schemes can be ignored as long as they are not necessary to test how the app can solve the user's problem.

But everything depends on your team - those prototypes can take various forms, from simple one-color sketches to multi palette layout drafts. Low-fidelity prototypes may be created even by using simple tools for presentation (PowerPoint or Keynote, for example) or dedicated software described below.

High-fidelity prototypes are looking and operating similarly to final implementation. Otherwise speaking, a high-constancy prototype is a pilot model of a future mobile app. It shows the potential product on a high-tech level. Naturally, this method requires more time and money investment in comparison with previous ones. The fundamental characteristics of high-fidelity prototyping include visual layout, content, and interactivity.

Digital app prototypes are the maximum common type of hi-fi prototyping. Nowadays, specialized software tools let designers create visually rich, powerful prototypes that are completed with interactive results and complex animations. Those tools allow designers to preview a prototype in a web browser or a phone.

Why app prototyping is important for your business?

The main purpose of creating a prototype is to verify designs and product ideas before building fully functionalized products. Rapid prototyping allows validating app usability and collecting customer feedback before development. It’s sufficient to offer potential customers(or a test group) with a ready-to-use UI, and you’ll get plenty of valuable insights.

In addition, it demonstrates the value of your idea to investors. This makes difference as stakeholders are unlikely to invest their funds in the solutions that aren't material yet.

How to prototype the first mobile app?

There are numerous equipment and techniques that can be used for prototyping an app. We are suggesting the following:

Hundreds of various software tools and diverse opportunities for UI layout creation are presented for your choice. Most of them require to be paid but some give free access for a single project or limited pages, letting you find the right application for implementing your idea.

Some of those tools assist you in creating a prototype from scratch. The most famous and well-known are Adobe XD, Illustrator, Sketch, Axure. They provide an immense tool package for creating professional UI design, so you can focus on creating high-quality user experiences. But beginners may find the interface difficult to take in one's stride.

Other tools are quicker to be learned and have sets of ready-to-use UI templates that can be integrated into your own layout. FluidUI, Figma, Moqups are among them. As a benefit, you can create a smooth UI layout without drawing each detail manually and calculating pixels. The main disadvantage is a limited number of UI elements, which consequence, gives less space for creativity.

Prototyping isn't only about design. The most valued component of prototyping is the ability to try business processes on the flow of your future app. We advise you not to miss the step of prototyping if you want to ensure you’re building the right thing with maximum cost efficiency, validate your idea and test it before the development that includes coding and building MVP.