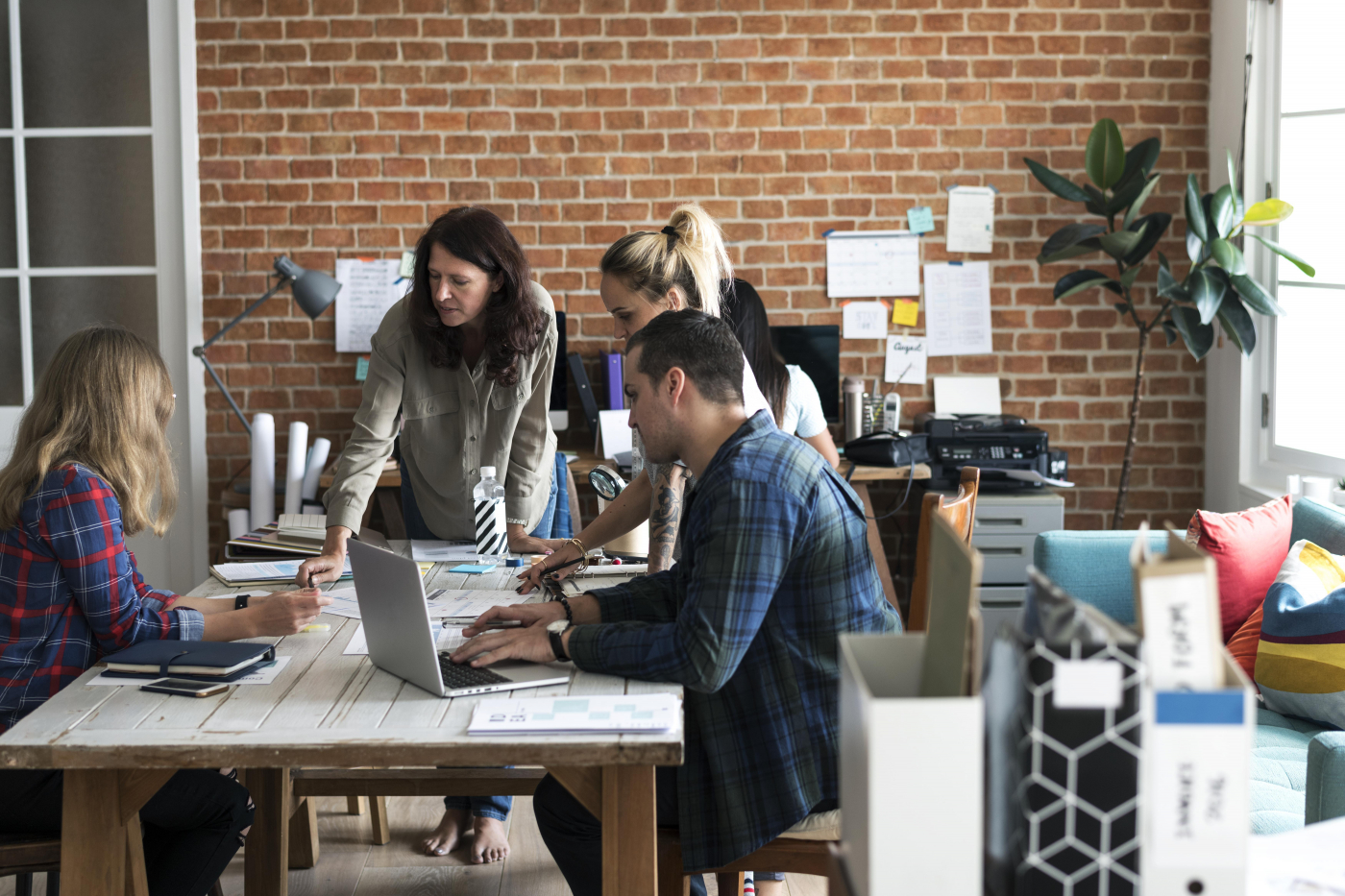 MVP vs Prototype vs Proof of Concept: Which is better?

When it comes to software development, be it app, website, or other digital innovation, MVPs, prototypes, and proof of concepts are three terms that frequently come up - and are frequently confusing.

So, what’s the difference, and when does each option fit? Here, we compare MVP vs Prototype vs Proof of Concept options and when each aspect of the product can be implemented - and if it's necessary.

What is an MVP?

Short for Minimum Viable Product, an MVP is the ‘bare-bones’ version of your product. It has all the necessary features that initial customers expect. That being said, it’s far from the ‘final’ product.

Who uses an MVP?

While it’s easy to dream big and design something with as many advanced features as possible, there’s a reason the most successful products start off simple: you have to walk before you can run.

MVPs serve to ensure a good product-to-market fit. In other words, by releasing the core features, you can ensure your service meets a need and has an audience that uses it. Then, you can release additional features in line with customer feedback and desires.

What happens if you skip the MVP step? Well, you invest more heavily into an advanced product without knowing how your audience will react, if it really meets their needs and if all the features have been a productive use of resources.

If you use it these days, then there’s a good chance it once existed as an MVP. Here are just a few of the biggest examples:

Unlike an MVP, a Proof of Concept - or PoC for short - focuses on testing the functionality or design of a singular aspect of a project. PoCs are not intended for public release and are used to determine the viability of important features, such as new or otherwise untested technology, before including them in (or even starting) the full development.

When it comes to software, there are a number of different ways a PoC can be used. The two most common approaches are:

You may also hear about steel threading, but this is more the constant use of PoCs to solve known problems and test potential solutions. This is often reserved for large products that have ongoing resources (and need) for such a solution.

It’s also important to note that a feature may go through multiple PoCs if the first isn’t successful.

Who uses a PoC?

PoCs are used by any company when it isn’t sure on a certain part of a planned product. When these functionalities are vital, it’s significantly less risky to use a PoC first. Doing so doesn’t expend the same resources as full project development, but can identify whether the proposed strategy meets the required objectives, or whether any uncovered flaws need to be addressed first.

However, not every product arguably needs a PoC. If you’re creating something using well-defined technologies and you’re not using them in any unique way (based on market knowledge or in-house experience) then a prototype of the overall design might be better suited. For example, React Native has been used countless times (and is designed for) to make hybrid apps. In the vast majority of cases, you wouldn’t need a PoC to test this possibility. In such a scenario, a prototype would be better suited - which we’ll discuss shortly!

However, if you wanted to test a very specific aspect, such as integrating with unique third party services, that the project’s success counted on, a PoC might be preferable to rushing into development.

While PoCs are commonly used, their internal-nature means that it’s not as easy to see where they been best used. In fact, if a product hits the market with a brand new, smooth and highly performant solution, yet offers new functionalities or technology choices, there’s a good chance PoCs were used somewhere along the line.

However, here is a couple that does showcase how important PoCs can be:

It’s worth noting that, while eHarmony tested an option they intended to take to meet a specific need, Swift did something almost opposite to this: they saw an option that could impact their market and needed to assess its viability. Even if they don’t take it, the PoC will nonetheless bring a wealth of first-hand experience that will be vital moving forward.

What is a Prototype?

A prototype is an incomplete and unfinished version of a product and often focused around a number of specific features or aspects that require assessment. This means it is smaller than an MVP. It often focuses on the design and general usability, rather than complete functional perfection. In larger projects, a prototype can represent a singular part of the wider whole.

Prototypes are used for testing. By building a prototype, you’re not dedicated to complete resources, such as with an MVP, but you are still building a functional component. This can then be used to test the product’s design, report any bugs, or discover previously unseen flaws.

Doing so allows teams to head back to development much earlier in the process, saving time and money.

On the other hand, skipping the prototype stage can be harmless for well tested and established means - but it means any innovations might not actually work as intended. As they say, a stitch in time saves nine, which is why prototyping is often appreciated.

A quick side notes: since we’re talking about MVP vs Prototype vs Proof of Concept options here, it’s worth clarifying the differences between the latter two.

Simply put, a PoC focuses on a singular component or feature. It is done to test that something is even possible, or to gain feedback from investors/stakeholders. It verifies core, singular issues at the heart of larger features, but can’t be released like an MVP or fully developed like a prototype.

Similar to PoCs, the very nature of prototypes means that they never get released, so it’s hard to find examples everyone is familiar with.

MVP vs Prototype vs Proof of concept: what’s the difference?

So, now the ultimate question: just how do you choose an MVP vs Prototype vs Proof of Concept solution? Here are some key questions to ask yourself.

Can you do all three? Yes - in more ambitious cases, this is also quite possible. Let’s say you’ve got a unique idea for a website, streaming service, or property rental app… all of these are well-known things that can readily be built to an MVP. Yet, your unique idea - might need to be developed as a Proof of Concept ahead of time. Once this new functionality or technology is mastered, a prototype can be built to gauge initial feedback and see how user-friendly it is… all of which leads to an MVP.

Minimum viable products (MVPs), prototypes, and Proof of Concepts (PoC) are important steps along with successful product development. While an MVP ensures your product is released with all core features and suited for your intended users, prototypes help make sure the most important or technically challenging aspects work well before such a release. A PoC, likewise, can validate the most vital or unsure choices before moving into full product development. You may need more than one, depending on your app or product. So, it’s less MVP vs Prototype vs Proof of Concept and more about choosing the right stages for your respective service. 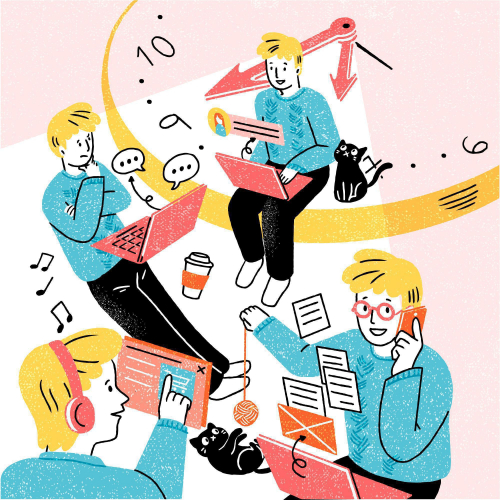 What is an MVP Workshop and How To Benefit From It 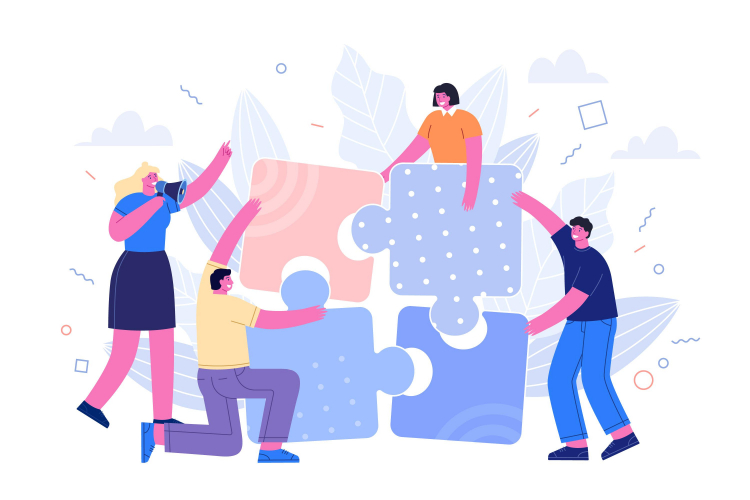