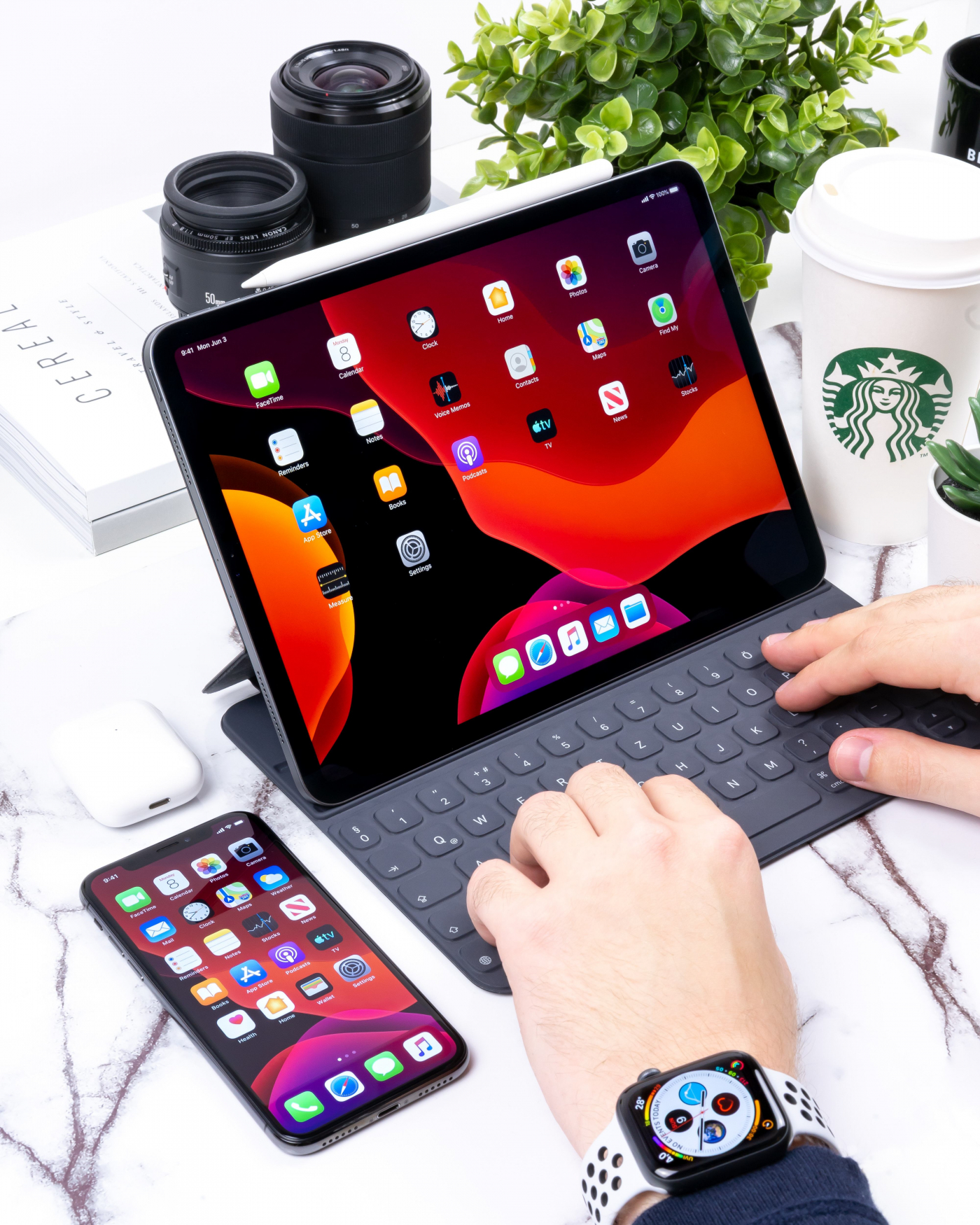 React JS is a very popular language and, as such, it generates a lot of questions from those who are considering a React app development project.

As a React Agency, we often get asked such questions, so here’s an FAQ to help you!

React JS - sometimes shortened to just ‘React’ is a JavaScript library created in 2011 by Facebook. It has been open source since 2013 - in addition to Facebook’s ongoing support and maintenance, there is also a growing community of developers and other actively-involved companies.

Is React JS a framework or a library?

React JS is a library, not a framework. It focuses on the view layer of the MVC (Model-View-Controller) framework, so it is a part of creating a framework.

That said, many people find that it has some features that enable it to help build or support larger frameworks. This is especially true when factoring in the wider ecosystem.

What is the purpose of React JS?

React JS was originally developed to create user interfaces for the web, but it’s users have grown since then to include wider frontend and visual development for both web and apps.

In 2015, Facebook created React Native, which is a mobile framework built on top of React JS. However, it is specifically designed for creating cross-platform mobile interfaces, while React JS still has valuable non-mobile applications as well.

When is React JS development useful?

ReactJS is useful for creating user interfaces with reusable components. It handles the view layer for web and mobile development. It is particularly useful for single-page applications, but can also be used for mobile, web and progressive web applications as well.

What components does React JS include?

In React JS, components are JavaScript classes or functions with the option to accept inputs, such as properties. They return React elements that define how part of the UI appears.

Why is React JS so popular?

React JS development uses one of the world’s most popular languages (JavaScript), it is easy to use, readily supported and useful for quickly creating UI essentials.

In addition to its virtual browser, which helps developers test, React JS also uses a virtual DOM for faster, lighter, more performant apps, which makes it a popular choice during project planning stages.

There is a great variety of tools and libraries available to help with React JS development. These include state management tools, type checking tools, additional asset libraries, and even authentication and testing tools.

This is because React JS is open source, so it’s supported by numerous companies and developers, including Facebook.

What are React JS competitors?

The main competitors to React JS are other JavaScript libraries with a focus on front-end web and mobile development.

What are some examples of React JS development?

The best example of React JS development is Facebook. After all, the social media network created React JS for this very purpose.

What are the most popular React JS development tools?

There are many popular React JS development tools, depending on the needs of each particular project.

The most favored include: