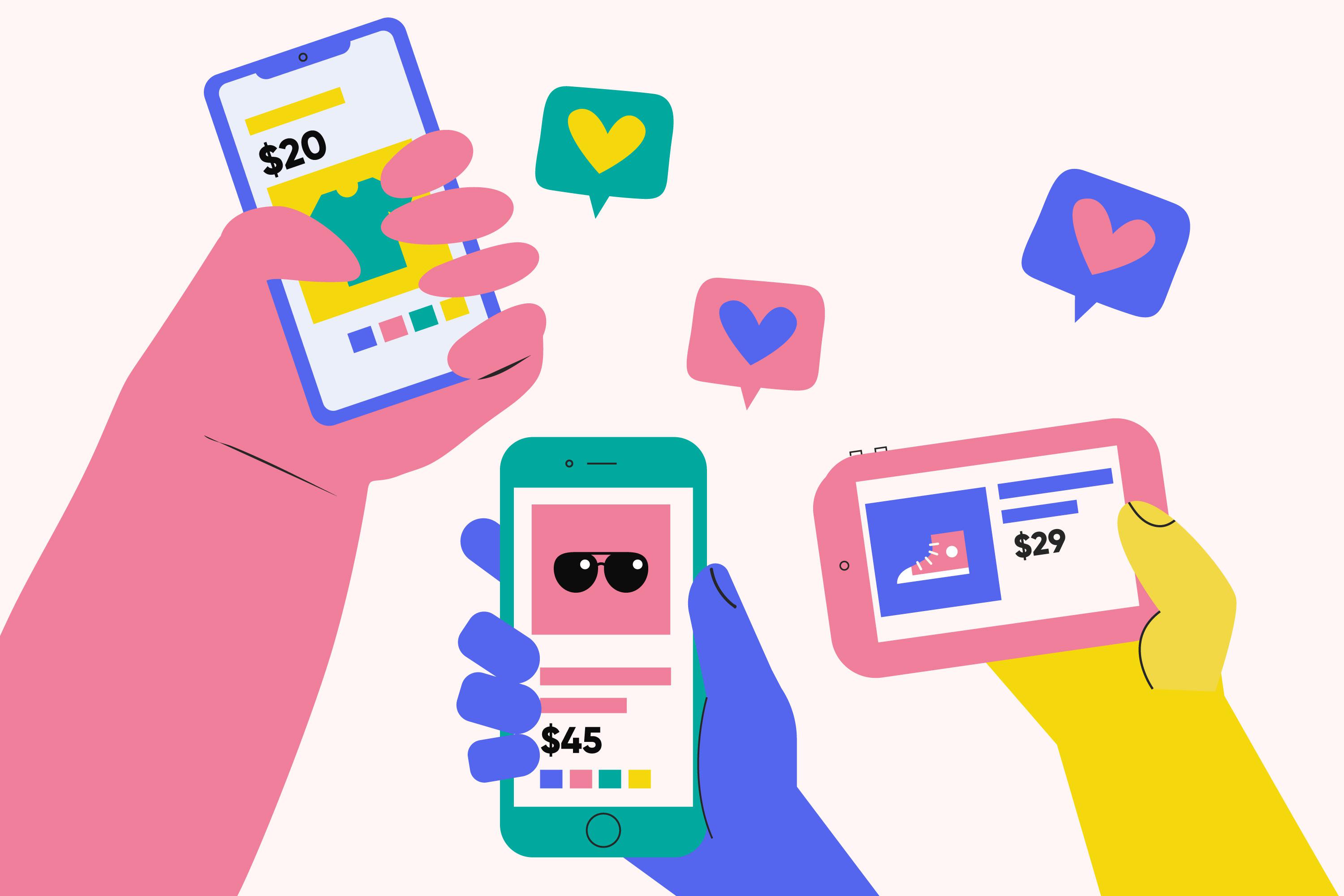 React JS is one of the most popular libraries to develop web applications.

React Native is a framework based on React JS, intended for direct use developing mobile applications with all the benefits of the latter.

In fact, many will tell you what the former is one of the most popular - if not the most -JavaScript library out there, with the latter quickly carving out its own territory, too. And that’s saying a lot, given options ranging from Cordova to AngularJS and Vue.

So, what makes these libraries so popular, what benefits do they bring and just when should you use React vs React Native? Well, here’s everything you need to know about the essential React and React Native differences.

React JS - often simply referred to as just “React” - is a JavaScript library designed for developing the view layer for mobile and web-based applications. Like most frameworks, React JS is a library of reusable components designed to help developers easily create the essential skeletons for their applications.

In this instance, React is designed with reusable UI elements in mind. It was created by Facebook in 2011 and has only grown in popularity since. It’s also open-source, which helps enable the active, growing community.

Examples of React JS in Action

React is designed for the view layer, so it's used alongside model and controller layers (three essential logic modules for applications) in an MVC framework. As such, we can find it in lots of popular services.

It’s no surprise that Facebook uses React JS in its web client. As they are developing the library, the company has been able to ensure it meets their exact and growing needs. Of course, this has also made it useful for others.

Instagram, also owned by Facebook, uses React more extensively. API requests with Google Maps, geolocation services, and even the search functionality and tagging are all supported through the framework.

Further afield, Netflix, Medium, Udemy, and more all use it. It’s no surprise either those biggest examples you can find are web-based. This is where react thrives.

So, if React is so good, what is React Native, and who uses it?

Well, React Native was also developed by Facebook after React in order to meet its growing mobile needs. It is another mobile framework, again based on JavaScript, and deployed in an open-source fashion.

This time, it is designed for building native mobile applications (in Windows as well as iOS and Android) easily, with reusable components. It incorporates much of ReactJS but helps easily implement this in a native-like manner across all devices, thus the name (as ReactJS was taken).

At its core, React Native still uses React for base abstraction, but the library’s components are different. So, in essence, it’s a secondary version of React, designed for an alternative purpose.

Examples of React Native in Action

No surprises here - Facebook’s mobile applications are built with React Native. Yet this includes more than just the main app - Facebook Ads was the first native app built on React Native for Android.

Outside of the social media giant, Uber Eats is another great example. Their original dashboard for Restaurant owners (as opposed to delivery partners and customers) used React but, as we’ve already covered, this original framework isn’t best suited for mobile development. It made sense then, for Uber’s team to use it’s a younger brother - especially since they had little experience directly building on Android and iOS systems. React Native isn’t used widely, but Uber Eats has shown how important it was for helping them sink their teeth into wider mobile operations.

Likewise, Tesla also uses React Native when developing applications that support both their Powerwall battery and smart car products. Considering the company is actively developing apps that control (to some extent) a car remotely, it shows just how much React Native has to offer.

We’ve already mentioned that React is designed for web applications, while React Native is suited for cross-platform mobile development. But what are the other key React and React Native differences?

We said earlier that the two solutions use different libraries and components, despite sharing common roots, and this is no clearer than when discussing navigation. After all, navigation has different features and needs on web pages and mobile applications.

React Native is designed to utilize native support, deploying the initial JavaScript to the native devices. As such, its priority is in providing key mobile performance. This has been further enhanced with React Native Screens, offering more mobile-specific options that traditional web pages don’t need to be worried about.

React Navigation is a little more simple, as it’s empowered via React directly and is completely implemented in JavaScript. This makes it ideal for web loading, for example.

In web pages and apps, the Domain Object Model (DOM) is an important element for ordering and displaying elements. How libraries and frameworks handle the DOM goes a great way to influence how they are ultimately used.

React is famous for using a Virtual DOM that uses a partial refresh. which has proven to be typically faster than a full alternative. Since the Virtual DOM is faster, leading to quicker rebuilding, it also results in faster, better performance.

In fact, it’s worth noting that it uses its predecessor, React DOM, for base abstraction.

React Native, on the other hand, needs to use native API when rendering UI components. On top of this, it uses React for its abstraction but, as we just covered, React uses React DOM, so there’s more work involved.

React is perfect if you’re looking to create dynamic, incredibly performant UI with a primary focus on web applications. However, if you want to get the same results as a native mobile application, but at a faster development across both iOS and Android, React Native is a powerful JavaScript library that pushes the hybrid space of cross-platform creation to its limits.