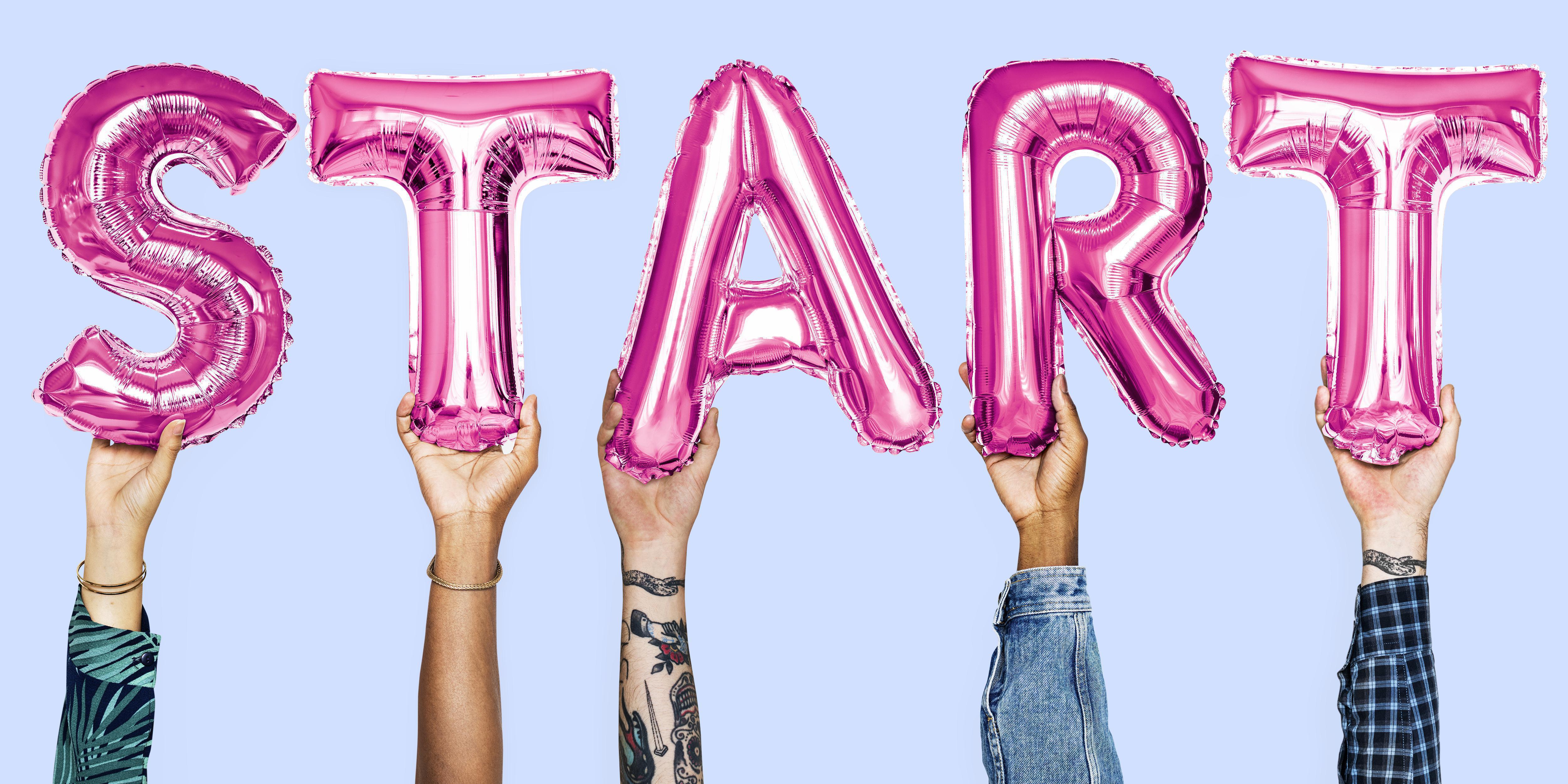 What is Minimum Viable Business?

Launching any new product is inherently risky - but this is more so for an entirely new business. Fortunately, what works for the former also works for the latter, which is why the Minimum Viable Business approach is being increasingly used in today’s world.

Want to learn more about Minimum Viable Business and how it can help you to quickly enter a market, gain customers and expand your business proposition? Here’s all the essential information you need to know!

What is a Minimum Viable Business?

A Minimum Viable Business (MVB) is a small company that typically generates profit by focusing on a core, singular service or product. If that sounds very similar to a Minimum Viable Product (MVP), that’s because it is!

An MVB sets out much like an MVP, by focusing on the core assets and expanding once this is stable and profitable. It can adapt and evolve once it's running, but it doesn’t hit the market with complete features.

Instead, it’s about getting the most vital, essential functions of the business activity, with a roadmap for future expansion and development. In many ways, an MVB is as much of a philosophy as it is a strategy. It requires a thorough understanding of what it is the organization is trying to achieve.

Where did MVB come from?

Minimum Viable Products - the term that MVB is built off - was originally coined by Eric Riles in his book The Lean Startup. He proposed the MVP as a way for companies to realize adaptable, streamlined products, removing many of the risks behind overdeveloped start-ups.

The idea of a Minimum Viable Business really grew as an evolution of the MVP concept. It’s not clear who originally defined it, as there are a number of accounts, although virtually everyone gives the true credit to Eric Riles for creating the original agile philosophy.

However, it’s most likely that MVBs started to appear with an app or service-based start-ups. After all, if a new organization is founded around a product, and that product is an MVP, then the company itself is also following the “minimum viable” philosophy?

The purpose of a Minimum Viable Business

A Minimum Viable Business looks to hit the ground running: to start quickly with the core essentials. The business model as a whole - from the target audience and customer service to the digital products themselves - should focus on providing a very core service, answering a specific problem and hitting an identified product/market fit.

It’s about earning results and feedback, rather than making assumptions. At the same time, it’s also about being quick, fast and agile - but also cautious and realistic.

Benefits of a Minimum Viable Business

It goes without saying that many of the benefits of an MVB are shared with an MVP. However, it’s worth exploring them anyway, as they often have bigger implications when referring to a wider company or organization, rather than individual products or services.

While your business plan might include numerous services and functionalities across a range of audiences and sectors, this takes time to develop. At the start of a business, more time spent in development or planning leads to bigger risks - those costs need to be returned shortly after launch. This is one reason many start-ups fail.

An MVB, on the other hand, streamlines this process as much as possible, sacrificing anything that isn’t essential. Put it this way, if your additional features require a core audience of customers, isn’t it better to get the business out there and establish those customers first? Add-ons mean nothing if you haven’t even gone public yet.

On a similar note, the less you develop your plans, the less risk there is. If you plan a business around 20+ features and a central audience, how do you know that each service will be used in enough abundance? Quite simply, your model could fail under the weight of its own extensions.

Perhaps the audience doesn’t actively need these extra services, or the business just isn’t established enough to generate the trust? In either case, an MVB offers the best of both fast and slow approaches. Your business can launch more quickly and you can use active, real-time feedback to better plan the next priorities.

What’s important is that, at each step, you’re assessing and analyzing results. Speaking of which...

MVBs are agile, adaptable and ready to pivot if needed. Don’t be afraid to make changes as required. By stripping down the company to core features, you’re able to make more rapid changes due to public response, market changes or any other developments that might happen.

Don’t spend all of your resources before you launch. After all, you need to support, grow and nurture your company once it’s out there. By keeping to an MVB, you can dedicate better resources, whether it’s funding, staff time or anything else, to encouraging and retaining customers.

One of the key reasons people develop PoCs or MVPs is to validate their ideas as much as possible. An MVB also adopts this approach. Releasing the core service first, developing a customer base and taking on real-time feedback essentially validates the potential of the business.

Whether new features work or not is based entirely on their own merits: the MVB approach, however, ensures there’s a solid foundation for expansion.

If you look at all of the above, you’ll see they all focus on speed, minimal budgets and being ready to adapt to any challenge. All of this ensures better returns on investment.

For entrepreneurs and start-ups that want to launch a new company, the MVB is an essential model for 2020 and beyond. It keeps resources as light as possible, remains agile and, most of all, it provides a business philosophy that’s entirely focused on maximizing value. 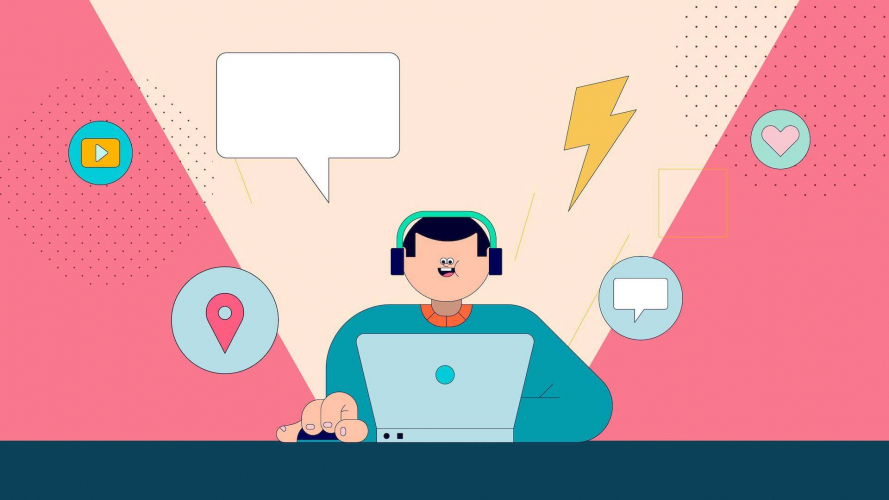 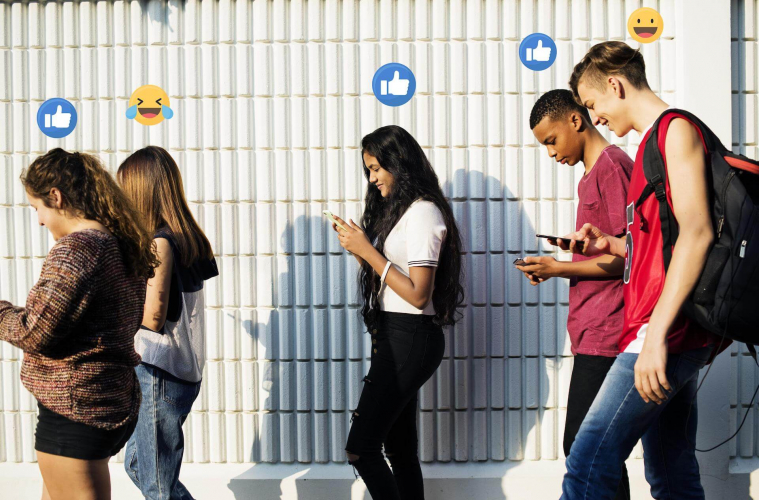 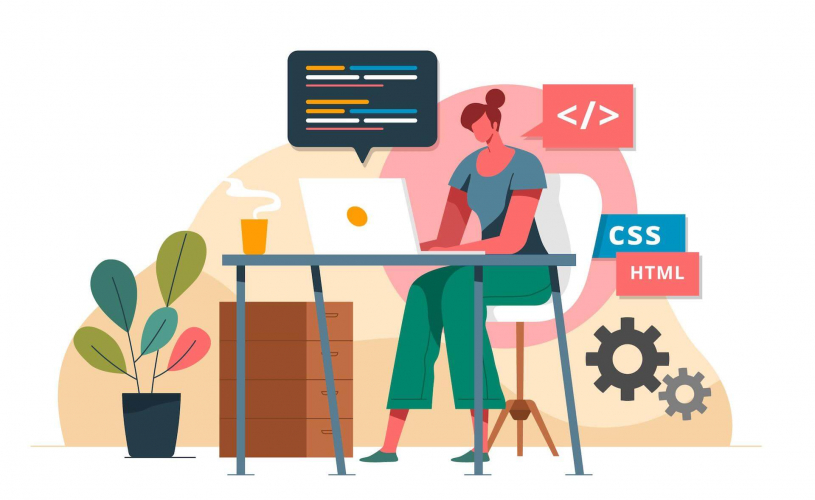