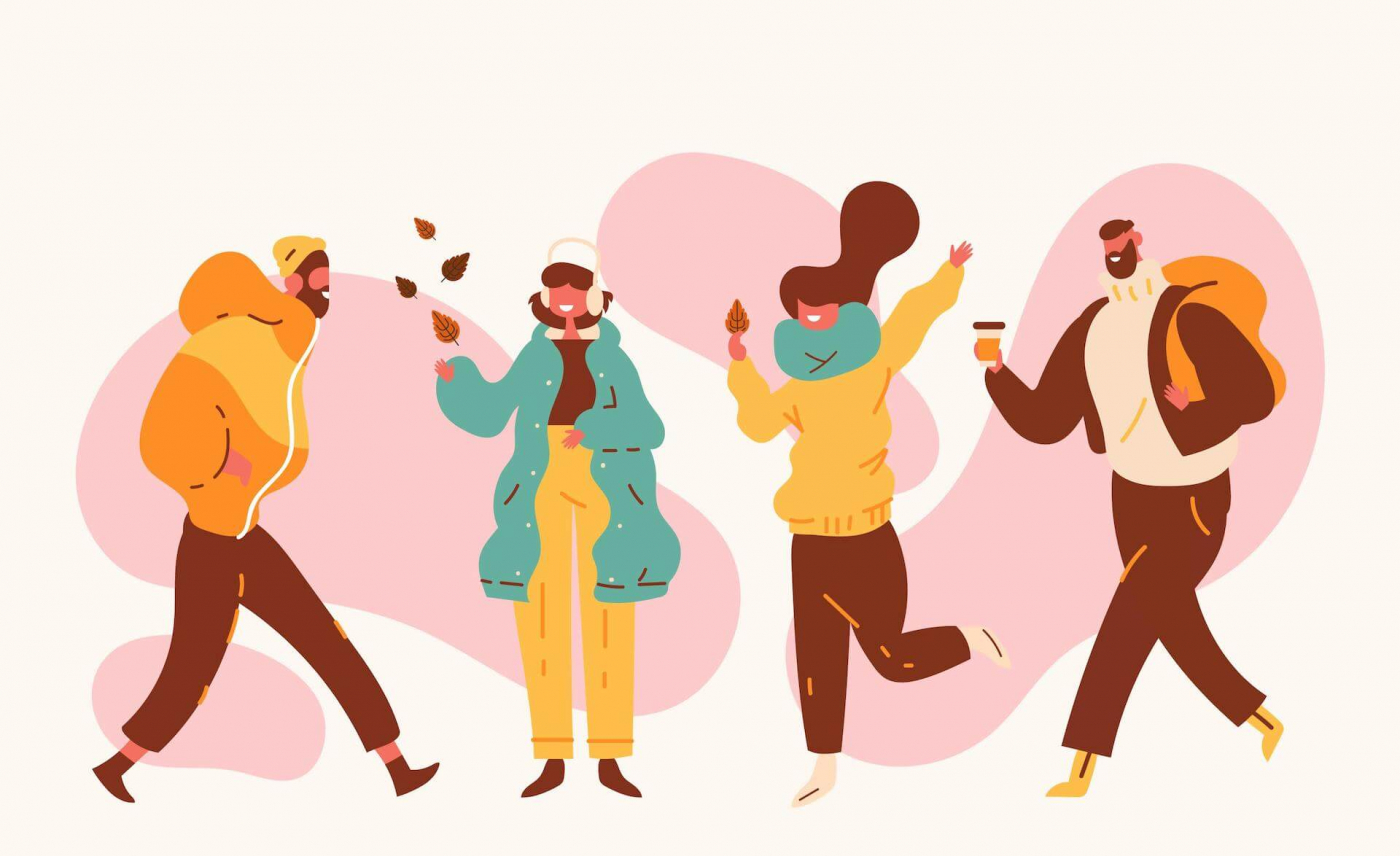 We’ve spoken about GIS before, such as why the technology is useful, but did you know that it’s also very popular on the Android platform?

With most Android phones connecting to the internet, as well as the use of GPS and the ability to identify geographical locations as a result, it shouldn’t come as a surprise to know there are more than few GIS apps on the Android market.

If you’re interested in GIS - whether as a casual observer or you’re looking for something to help with a project, we wanted to showcase some of the best GIS apps for Android!

GIS is short for Geographic Information System. It refers to the technology for collecting, editing, and analyzing geospatial data. This includes geographical and cartographical data but also includes satellite imagery (in terms of both data measurements and even interpreting visual maps into data layers).

As such, GIS - and the apps that utilize GIS - can prove very useful. They use specific scaling methods to create a correct sense of scale that other mapping can’t provide. This makes the GIS technology ideal for tasks that require precision, whether it’s 2D or 3D.

Why is GIS technology a good choice for an Android App?

GIS has many uses - a growing number of which involve mobile devices. Surveyors, land developers, scientists, and more all need to access and manipulate GIS data, often while on the move, on-site, or simply away from the office. In these cases, the combination of GIS technology with a mobile platform makes perfect sense.

The Android market is one of the largest platforms available, so it’s not something GIS solutions can ignore. As a platform, Android is easy to work with, which makes pairing the various APIs of the wider GIS systems, such as mapping and satellite imagery, a trouble-free option.

As one of the most recognized names when it comes to GIS applications overall, and often used behind the scenes for many more, the ArcGIS system as a whole is unfortunately not available on mobile devices. However, the company behind it, Esri, has made a number of Android apps to utilizing the core ArcGIS functions.

The collector is Esri’s answer for collecting and editing data directly in map-based forms. The app enables users to update their own maps, share with others, provide notes, and add media (such as photos and videos) as needed. Its shareable nature makes it highly useful for collaborative projects, such as site evaluations and development initiatives.

If you need something that’s focused more on survey data, rather than direct mapping, Esri also makes Survey123 for ArcGis, which deserves an honorable mention as well.

One of the more popular GIS apps on the Android market, MapIt is used in a variety of industries, as it offers numerous options and features. It can be used for surveys, data presentation, and construction planning, to name but a few uses.

At a base level, MapIt provides maps from Google Maps, Bing Maps, Open Street Maps, and Mapbox, making it highly compatible right away. This, paired with its ability to work with GNSS metadata and receivers means the end result is not only readily available but incredibly accurate, too.

On top of typical features, such as search support and mapping data into layers, MapIt enables direct import and exports in various files (as well as to Dropbox or FTP locations), alongside support for both WMS and ArcGIS, the latter also being a very popular GIS solution.

If you need a form-based data solution, IFormBuilder has a lot to offer. It’s built around a web portal, so the solution works on any device (including Android). This enables users to build and use forms as needed, syncing with remote storage, such as the Cloud or another device, effortlessly for up to date information. Of course, it also supports offline data as well, just in case.

The main benefit of IFormBuilder is the range of data processing capabilities at your disposal, which includes both dashboards and report generation. For those that want to get even more technical, the IFormBuilder API enables more custom scenarios and specific manipulation of the data flow, which is highly useful for more complex and specific use cases.

Another form-based application, Fulcrum is similar to IForm Builder but stands out due to its focus on fieldwork data collection. A web-based app that also supports offline data collection, Fulcrum’s more unique features include creating team roles and various collection tools for rich, accurate field data.

Users can create custom forms and adapt in real-time with their field workers, creating custom work assignments as needed, with all collected data immediately available via feed. All of this makes Fulcrum stand out for companies that don’t just need to manipulate data, but actively need to survey and create their own as well.

As you can see, the broad versatility of GIS technology means no one app can meet every need. That said, there are a number of applications that address key uses and facilitate the ever-expanding potential that GIS can offer industries and organizations all over the world. With these options here, you should have no problem getting started.

7 iPhone apps to help you stay organised in 2018